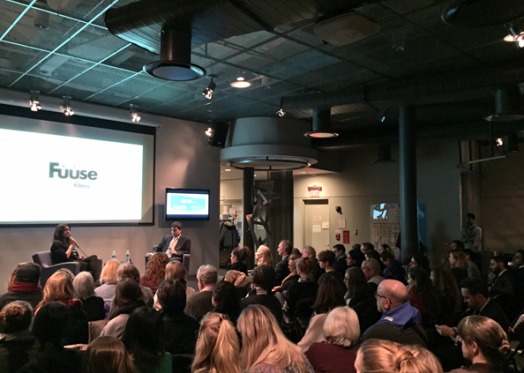 Deeyah Khan stopped by the New York Times offices to talk to journalist Nicholas Kristof about the role of women in fighting extremism.  Their conversation was live streamed through the NYT’s official platforms and has now hit over 150,000 views. To watch it click here. 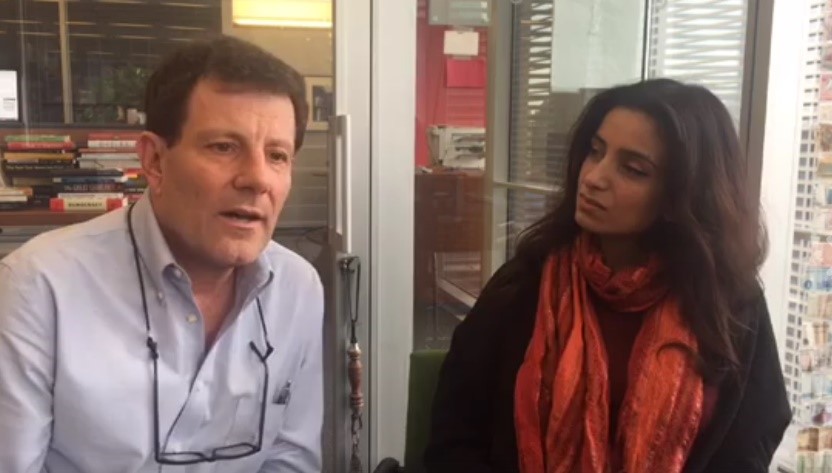 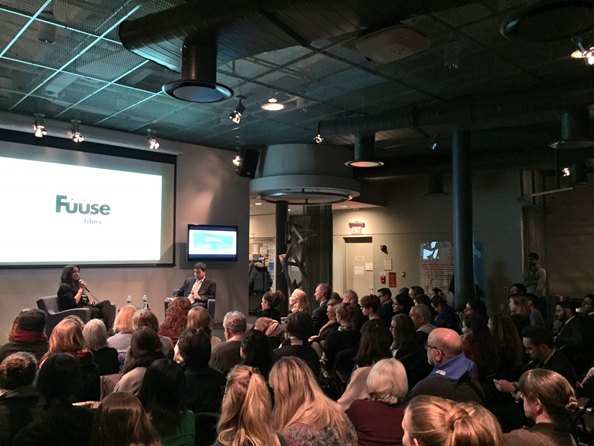 During this trip, Deeyah also shared insights from her two years of research into Islamic extremism for her documentary 'Jihad' at the United Nations. 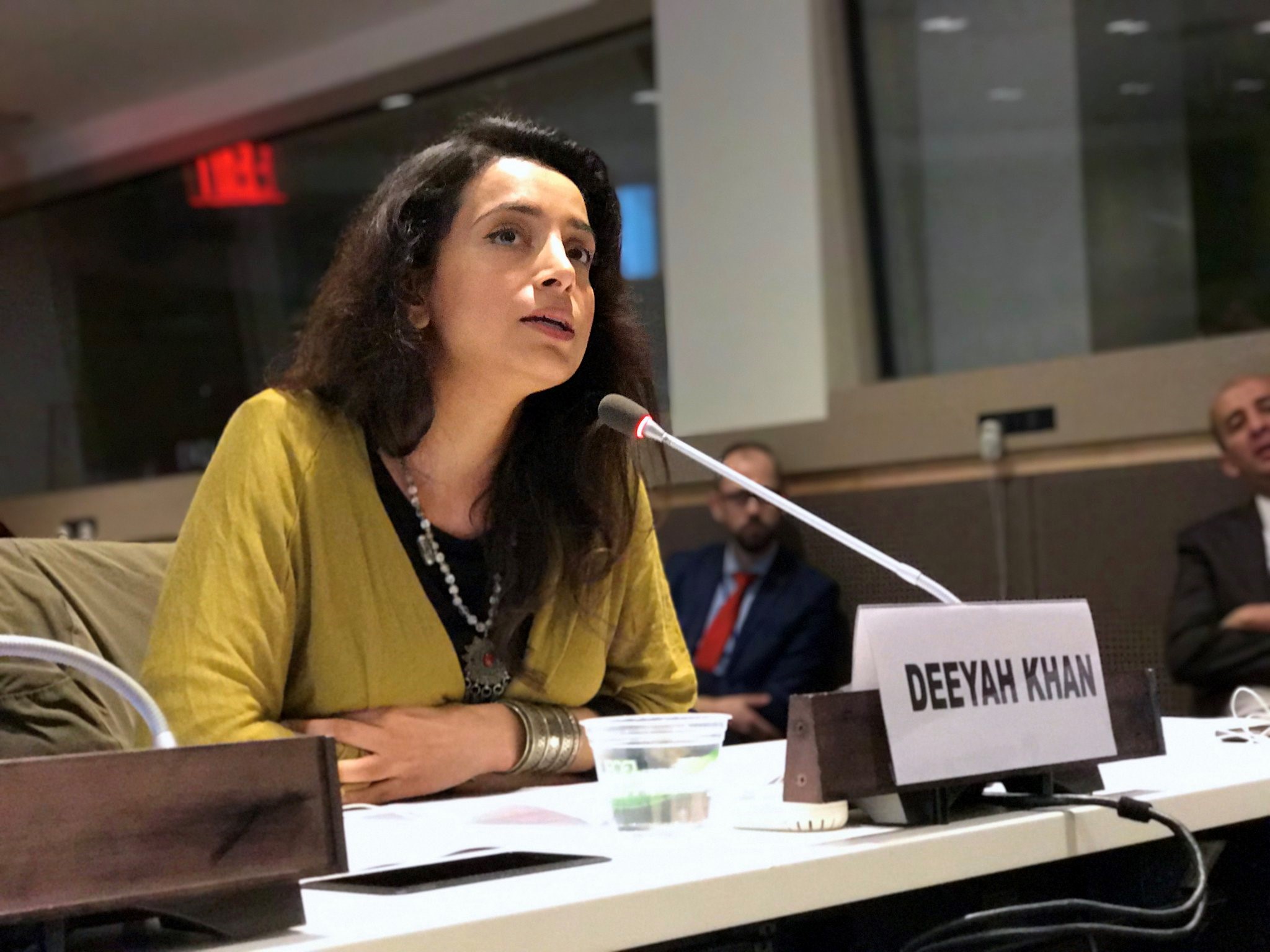