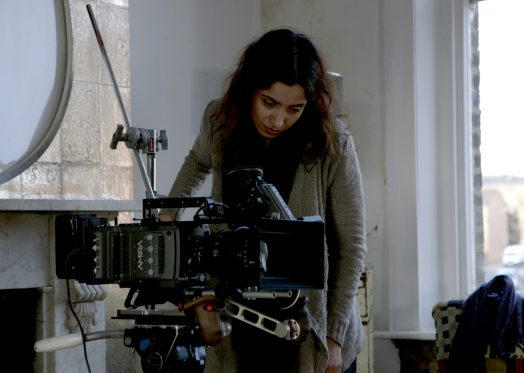 The Creative Diversity Network Awards are held every two years to reward outstanding quality, creativity and diversity in television that represents all aspects of British society.  The award categories are designed to acknowledge outstanding work both on and offscreen and serve to showcase exciting breakthrough talent.

This year’s awards will be held at the BAFTA building in London.

The full list of nominees can be found here.