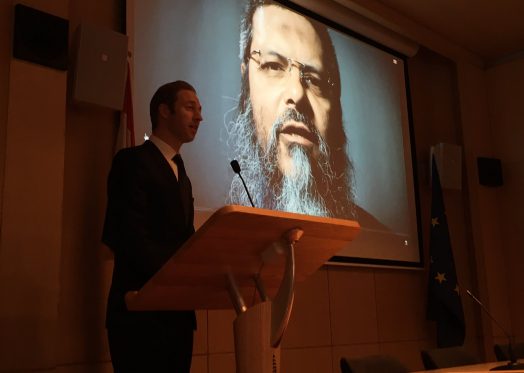 Deeyah Khan’s Bafta-nominated Fuuse documentary 'Jihad' was shown to a full house in The Hague, Netherlands earlier this week. The film screening was followed by a Q&A with Deeyah and Manwar Ali who is featured in the film.

If you missed the screening, the film can be watched online here.