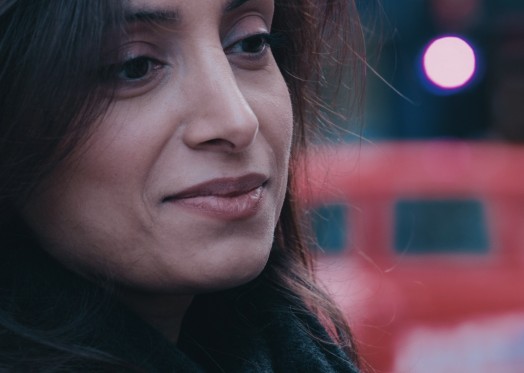 Regarded as the ‘Oscars’ of documentary making, the Grierson awards are a coveted honour for filmmakers from across the globe. And it has been announced that this year’s nominations include Norwegian film director Deeyah Khan, for her second Fuuse documentary ‘Jihad’. The film was originally shown on one of the leading television channels in the UK and has already received critical acclaim after being nominated for a BAFTA earlier this year.

This year’s Grierson shortlist includes more than 50 female directors – a first in the history of the celebrated international awards.

The final nominations will be announced on September 20th with the awards ceremony taking place on November 7th in London.