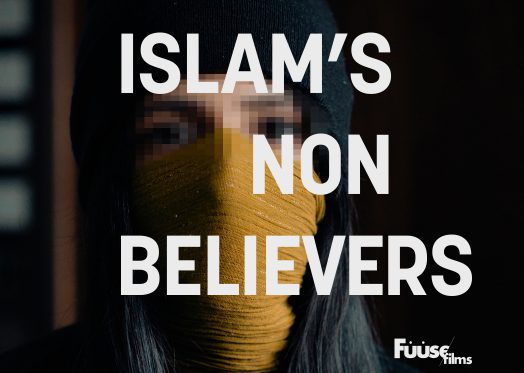 Following the success and international impact of our first two films, Deeyah Khan has once again teamed up with ITV in the UK to premiere her latest Fuuse documentary, Islam’s Non-Believers.

The film will air on ITV on Thursday 13th October at 10:40pm as part of its Exposure series.

The film investigates the lives of ex-Muslims, who face extreme discrimination, ostracism, psychological abuse and violence as a result of leaving Islam.

Learn more about the film here.