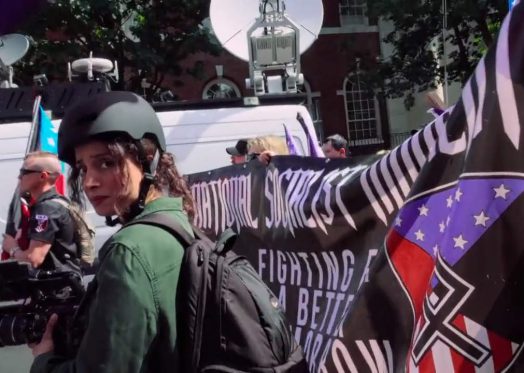 The American Psychological Association has awarded Deeyah Khan’s White Right: Meeting the Enemy the 'Best Short Film Award' at its 2019 convention in Chicago. The conference had over 30,000 attendees and the film was screened to delegates during the event.

White Right: Meeting the Enemy is Deeyah Khan’s personal investigation into the resurgence of white nationalism across America. The documentary has previously won an International Emmy and was nominated for a 2018 BAFTA TV Award. More information can be found here.