Award-winning Norwegian director Deeyah Khan, whose debut film Banaz: A Love Story won an Emmy and a Peabody, is in the final stages of completing her next documentary.  Entitled JIHAD: a story of the others, the film is an unflinching but sensitive and personal examination of Islamic radicalism, its causes and its possible solutions.
In the making of the film, Deeyah has spent 18 months with some of the most influential and controversial figures in the British and Western jihadi movement of the past three generations. As with Banaz, she demonstrates a rare ability to record interviews of great power and emotional depth, delving beyond the usual reasons given for radicalisation.
‘Our young people are giving up their lives to face death in countries far from where they grew up,’ explained Deeyah. “I wanted to understand why; only by understanding the appeal of the extremists' message, can we begin to tackle and confront its destructive power.’
The world premiere of the film will be: June 2015 on ITV in England.
For more info visit: www.fuuse.net 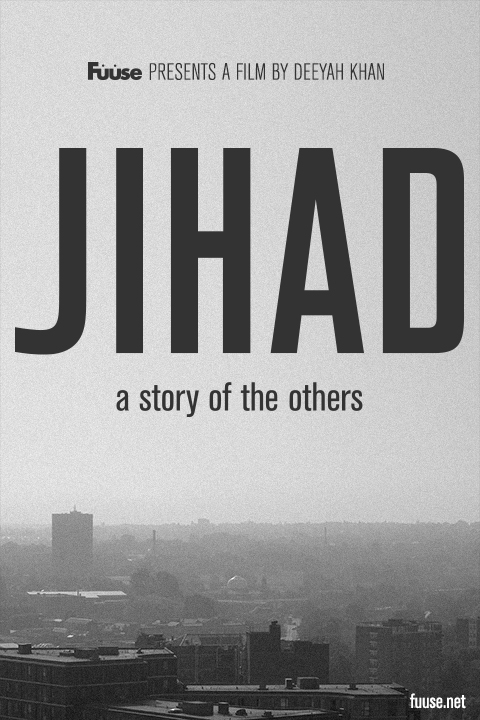