Documentary film directed and produced by Deeyah through Fuuse Films about the so called honour killing of Banaz Mahmod wins the 2013 Emmy for Best International Current Affairs Documentary Film. 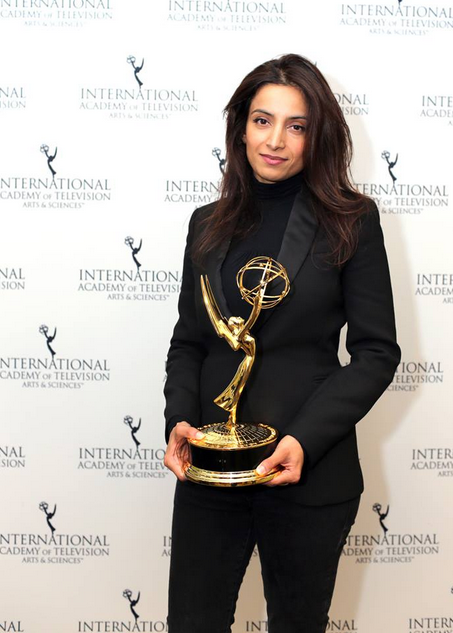 The film tells Banaz’s story, in her own words, for the first time – and tells the story of the extraordinary police team who refused to give up, and finally brought her killers to justice. The documentary can be watched here