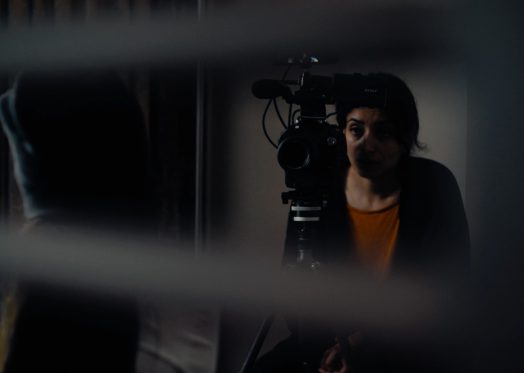 Deeyah Khan’s most recent documentary film, ‘Islam’s Non-Believers’ has been nominated in the ‘Best Investigation’ category at this year’s Asian Media Awards. The film, directed by Deeyah, received its world premiere on ITV in the UK. It investigates the lives of ex-Muslims, who face discrimination, ostracism, psychological abuse and violence as a result of leaving Islam.

'Islam's Non-Believers' is part of Deeyah’s ongoing Fuuse mission to tell the stories of those often silenced or ignored by the media.

The award ceremony takes place in October. More information about the film can be found here.