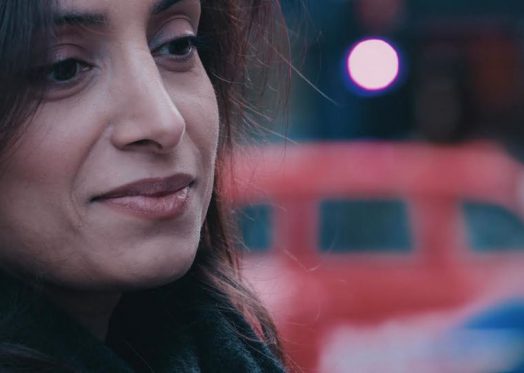 White Right: Meeting the Enemy won the Jury Award for “excellence in documenting a human rights issue” at the Bellingham Human Rights Film Festival in the USA.

This prize marks the ninth award for White Right, which has previously won an International Emmy for Best Current Affairs film, and the PeaceJam Special Jury Prize at the Monte Carlo TV Festival amongst others.