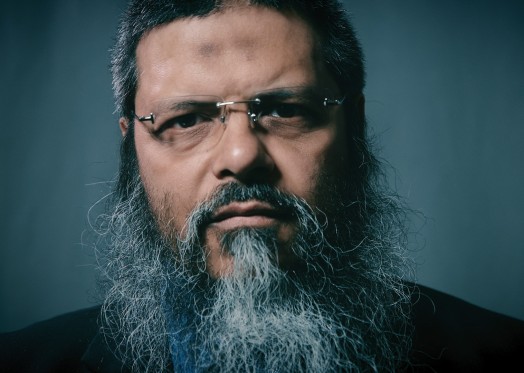 The second documentary by Deeyah Khan, JIHAD is one of five documentaries nominated in the Current Affairs Category at the 56th Golden Nymph Awards. The Golden Nymph Awards are among the most prestigious prizes in international television, rewarding the best TV programs and actors.

JIHAD was produced through Deeyah’s Norwegian arts and media production company Fuuse, marking yet another commendable nomination for the film.