White Right: Meeting the Enemy honoured for ‘embodying the spirit of the Nobel Peace Prize’ 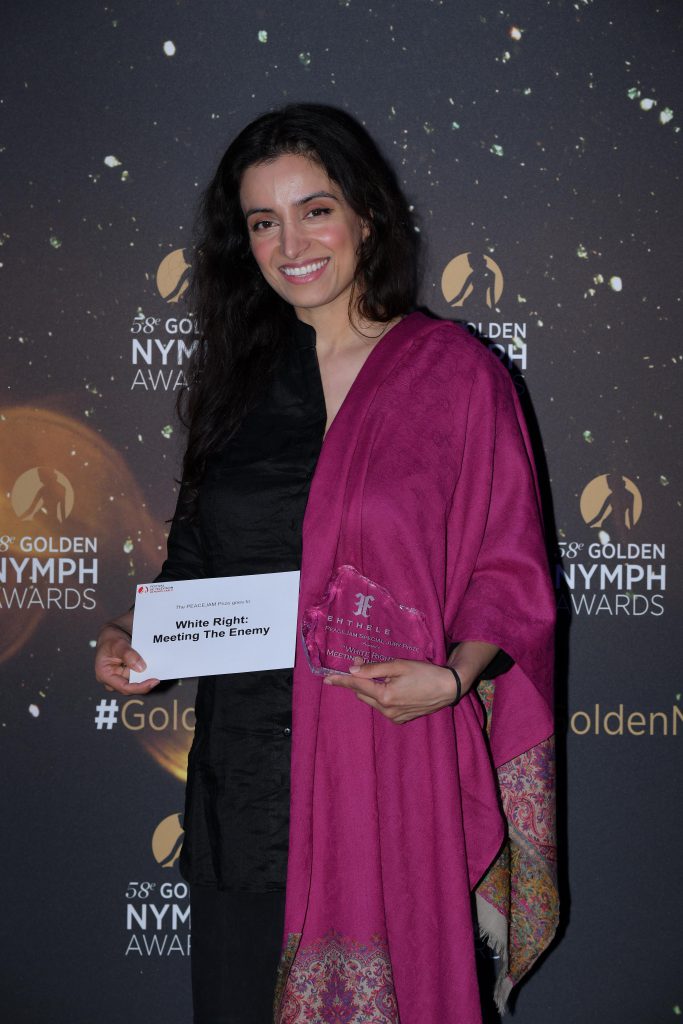 The PeaceJam Foundation is an award-winning peace education program established in 1996. More than 1.2 million young people from 40 countries have participated in the programme. PeaceJam works alongside Nobel Peace Laureates such as the Dalai Lama, Shirin Ebadi and Leymah Gbowee. Nobel Peace Prize winner Betty Williams presented the award to Deeyah Khan.

For more information about ‘White Right: Meeting the Enemy’, which has recently been released on Netflix in the US and UK, click here.