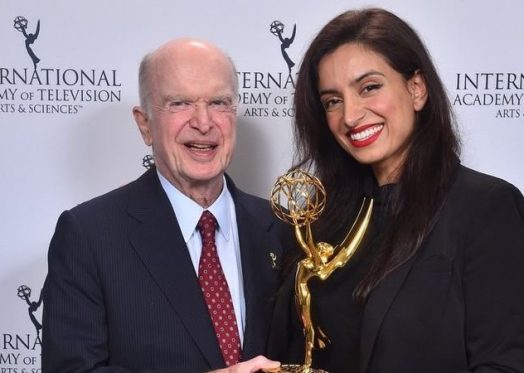 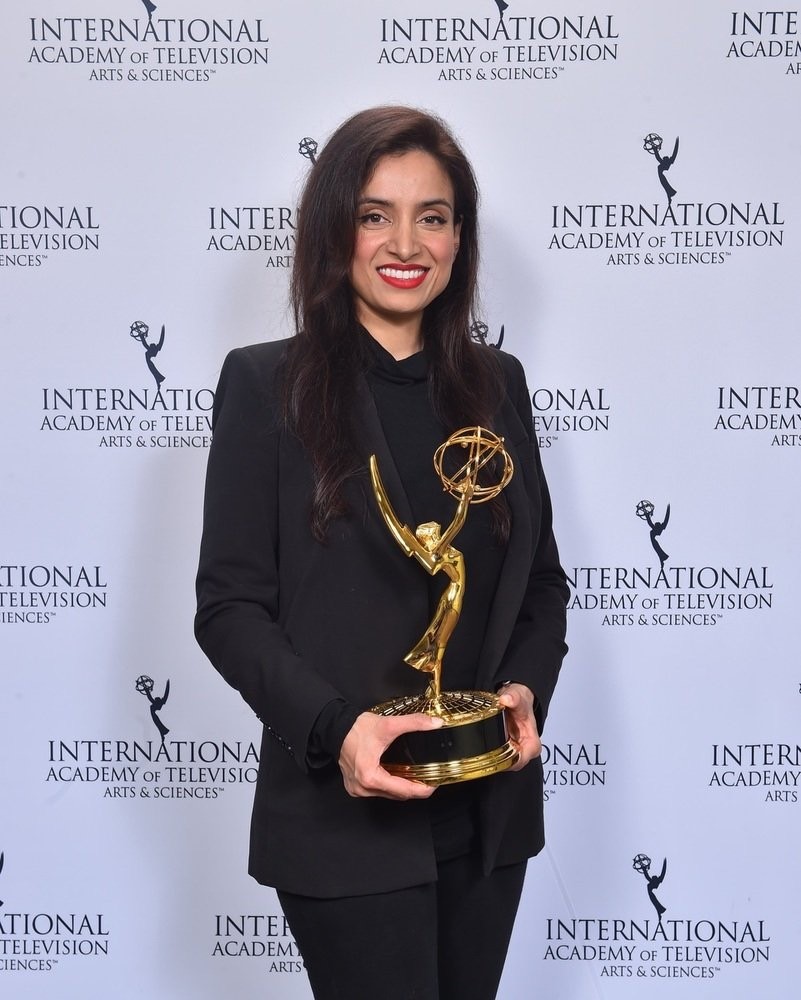 Norwegian filmmaker and activist Deeyah Khan won her second Emmy award at the International Emmy awards in New York. The award was for her latest film White Right: Meeting the Enemy, an investigation into the rise of white nationalism and far-right extremism in America since the election of Donald Trump. The film was first premiered on ITV in the UK, and was created by Fuuse, Khan’s production company.

This is Khan’s second International Emmy award in the Current Affairs category. In 2013, Fuuse won with Banaz A Love Story, which chronicles the brutal 'honour' killing of a young British-Kurdish woman.