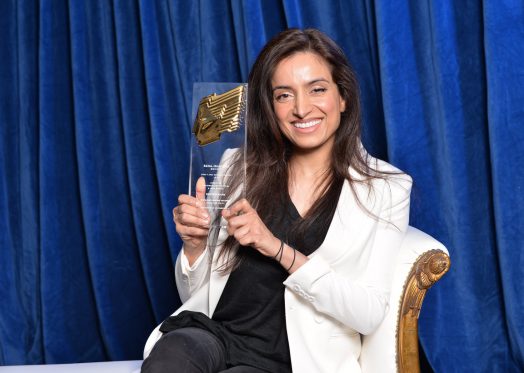 The RTS Craft & Design Awards recognises excellence in broadcast television. They are considered the gold standard of achievement in the British television community.

The judges explained their choice, saying “This film stood out for its fearless immedi​acy of approach and its confident, and totally engaging voice: an exciting directing talent, brilliantly deployed in front of camera too.  Fascinating encounters and brilliant interviews reframed the familiar, by sitting down with and trying to understand the human beings behind the rise of the far right.”

The full list of winners can be found here.

White Right: Meeting the Enemy has also won an International Emmy, the special Jury Prize at Monte Carlo TV Festival, an Asian Media Award and a Rory Peck Award. For viewers in the UK and US it is available to view on Netflix. In Norway the film can be watched on NRK.