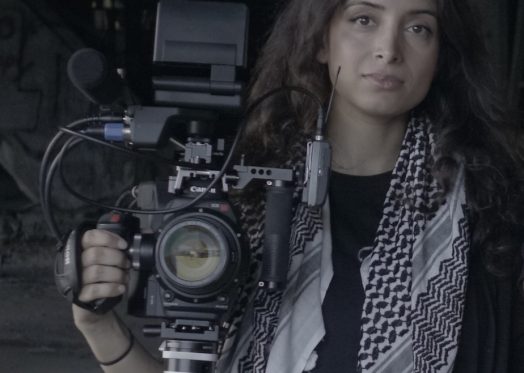 The 2020 Fritt Ord prize has been awarded to Deeyah Khan for her work tackling extremism. Fritt Ord describe Deeyah as “one of today’s most influential directors of socially relevant and timely documentary films”.

Fritt Ord is a private non-profit foundation that aspires to promote freedom of expression, public debate, art and culture.

They described Deeyah as a champion of artistic freedom of expression who creates documentaries which engage with extremists rather than silencing them. Her encounters with militant activists, such as Islamists and neo-Nazis, can even trigger changes in the extremists themselves, as well as for her audience. They noted her rare talent to engage extremists in challenging, but calm conversations.

The awards ceremony will take place in Oslo on Sunday 13th December.