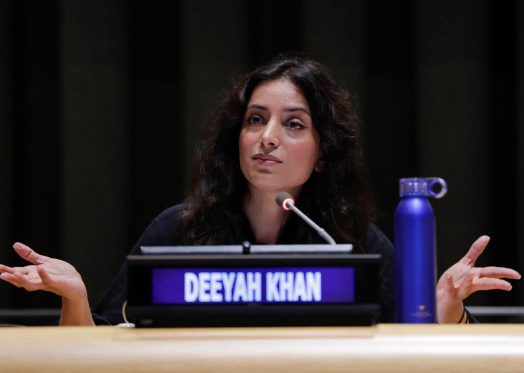 On May 30th 2019, Deeyah Khan’s Emmy award-winning documentary White Right: Meeting the Enemy was screened at the United Nations in New York.

After the screening, Deeyah Khan was interviewed about her experiences engaging with the far-right along with Viljar Hanssen, a survivor of the 2011 Utoya terror attack in Norway.