Deeyah Khan returns with a brand-new documentary for ITV 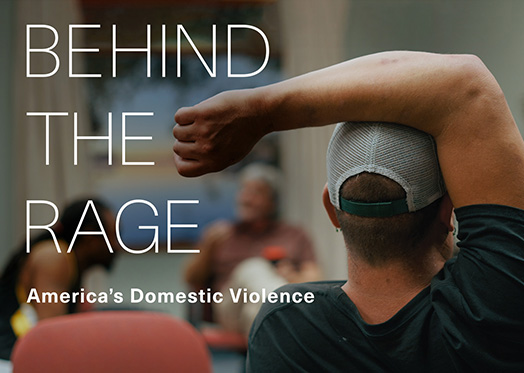 In her newest documentary, Behind the Rage: America’s Domestic Violence, BAFTA and Emmy-winning Norwegian filmmaker Deeyah Khan explores male violence against the women they claim to love – and asks whether it can be prevented.

In search of an answer, Deeyah hears heart-rending testimonies from survivors and victims’ families, and gains vital insights from social workers and psychologists who work with violent men. Finally, she speaks to men who have beaten the women in their lives, holding them to account for their crimes in an attempt to understand the dynamics of male violence. Behind the Rage is an unsparing but humane investigation into male violence against women and its costs, which asks the crucial question: can violent men change their ways?

Behind the Rage is Deeyah Khan’s seventh film. It will premiere on Monday, October 17th at 22.45 on ITV, the largest commercial broadcaster in the United Kingdom.

Fuuse hopes to be able to share the film in Norway and internationally very soon.

Learn more about the new film