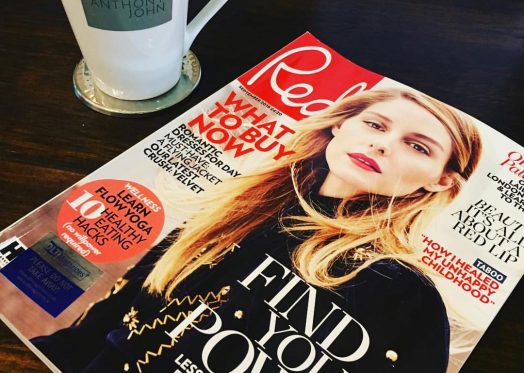 It has been announced that Norwegian film director Deeyah Khan has been shortlisted at Red Magazine’s 2016 Woman of the Year awards. As one of the UK’s leading lifestyle and fashion magazines, Deeyah has been recognized for the work she produces through her Norwegian production company Fuuse.

The Red Magazine Woman of the Year awards celebrate women’s achievements in all areas including politics, charity, media, science, fashion and the arts.

The 2016 awards will take place during October in London. For more information about Deeyah’s nomination click here.