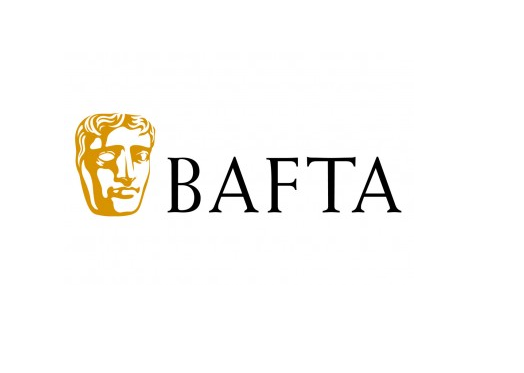 They include America’s War on Abortion which has been nominated twice.

America’s War on Abortion was filmed across America during the pandemic and centers on the important work of an Alabama abortion clinic. It showed female healthworker's courage in providing essential reproductive healthcare - and the vicious opposition they face from anti-abortion activists.

The Virgin Media BAFTAs take place on Sunday 6 June, and the Television Craft Awards are on Monday 24 May. A full list of nominees can be found here.