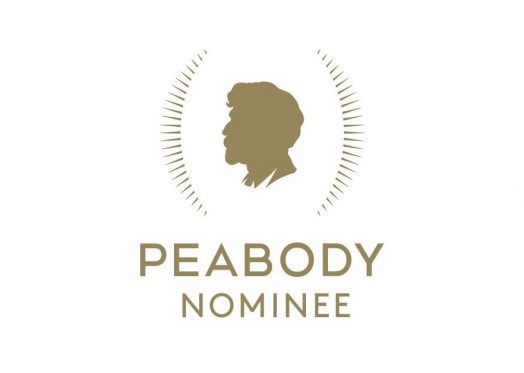 Norwegian filmmaker Deeyah Khan’s documentary Muslim in Trump’s America has been nominated for a Peabody Award - one of journalism's most prestigious honours in the USA. This year’s ceremony focusses upon ‘the most compelling and empowering stories released in broadcasting and streaming media’ in 2020. Established in 1940, the Peabody Award was created to honour excellence in broadcasting.

Jeffrey Jones, executive director, said: ‘Peabody is proud to continue its tradition of recognizing diverse and emerging voices, those telling powerful stories that audiences need to engage with and hear.’

In 2012 Deeyah Khan won a Peabody Award for her debut documentary, Banaz A Love Story.

Winners will be announced virtually in June. The official list of nominees can be seen here.