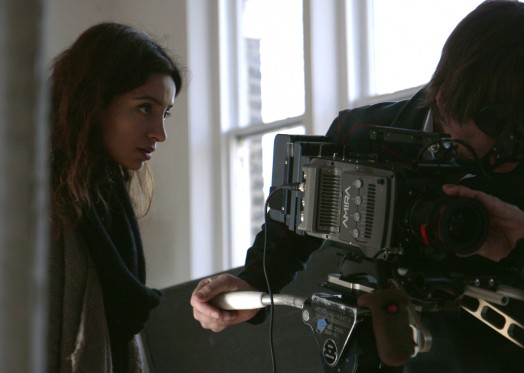 One of the world’s biggest mobile operators with 211 million subscriptions, Telenor Group has named Fuuse CEO Deeyah Khan as the recipient of their 2016 Culture Prize.

Telenor’s Culture Prize is given annually to performing artists or organisations that have made an extraordinary contribution within culture in Scandinavia, but who also are established internationally.

The awards ceremony will take place on Monday 19th September in Norway.