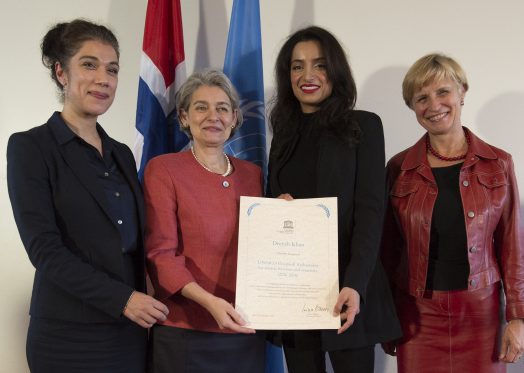 Deeyah Khan was appointed as UNESCO’s first ever Goodwill Ambassador for Artistic Freedom and Creativity on Monday 21st November.

Speaking about the prestigious designation on her official Facebook page, Deeyah Khan says:

“I believe the arts, in all their forms, have the capacity to draw us together in experiencing our shared humanity, to build bridges of understanding between us in a world which is too often riven by divisions.

This designation has been a truly special experience for me, as the first ever Norwegian to be appointed to the position of Goodwill Ambassador for UNESCO. As the daughter of immigrants to Norway it feels even more meaningful to be representing my country on this international platform. As a woman of Muslim heritage, I feel proud and honoured to reflect the diversity of what it means to be Norwegian today. I also feel humbled to be in this category of UNESCO ambassadors which includes such luminaries as Vigdís Finnbogadóttir, Christiane Amanpour and Rigoberta Menchú Tum, as well as Forest Whitaker and Nelson Mandela.

I’d dearly like to thank Director General Irina Bokova and Norwegian State Secretary Laila Bokhari for their warm words of support and encouragement.”

The day concluded with a conversation about the importance of artistic freedom followed by a screening of Deeyah Khan’s BAFTA nominated film Jihad: A Story of the Others. Pictured: Deeyah Khan with Frank La Rue

More information about the ceremony and the day’s event can be found on the UNESCO website here. 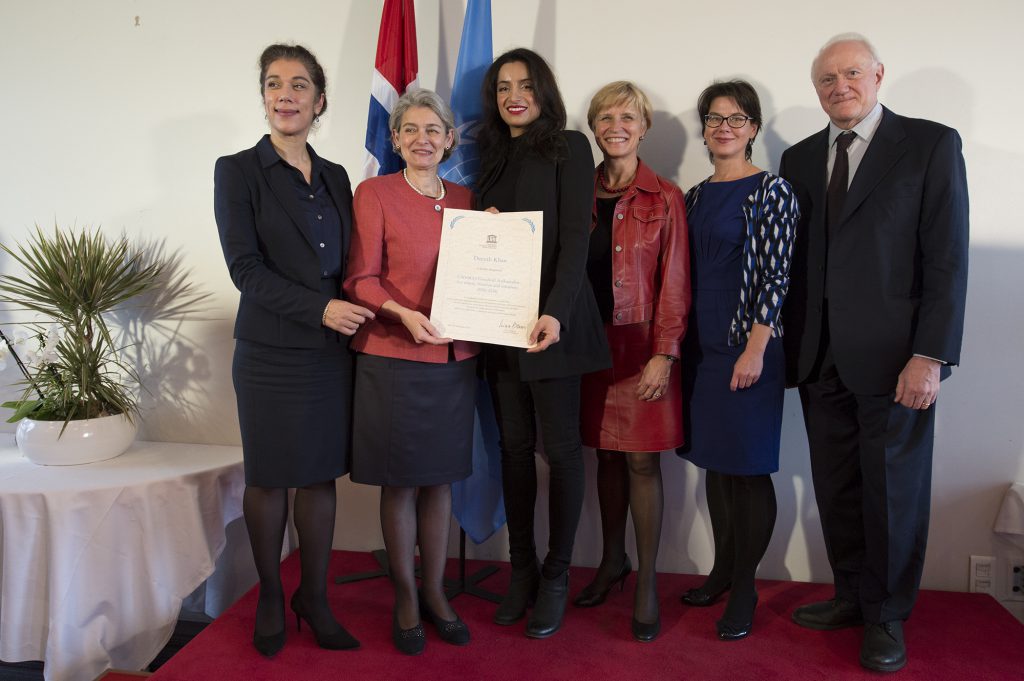 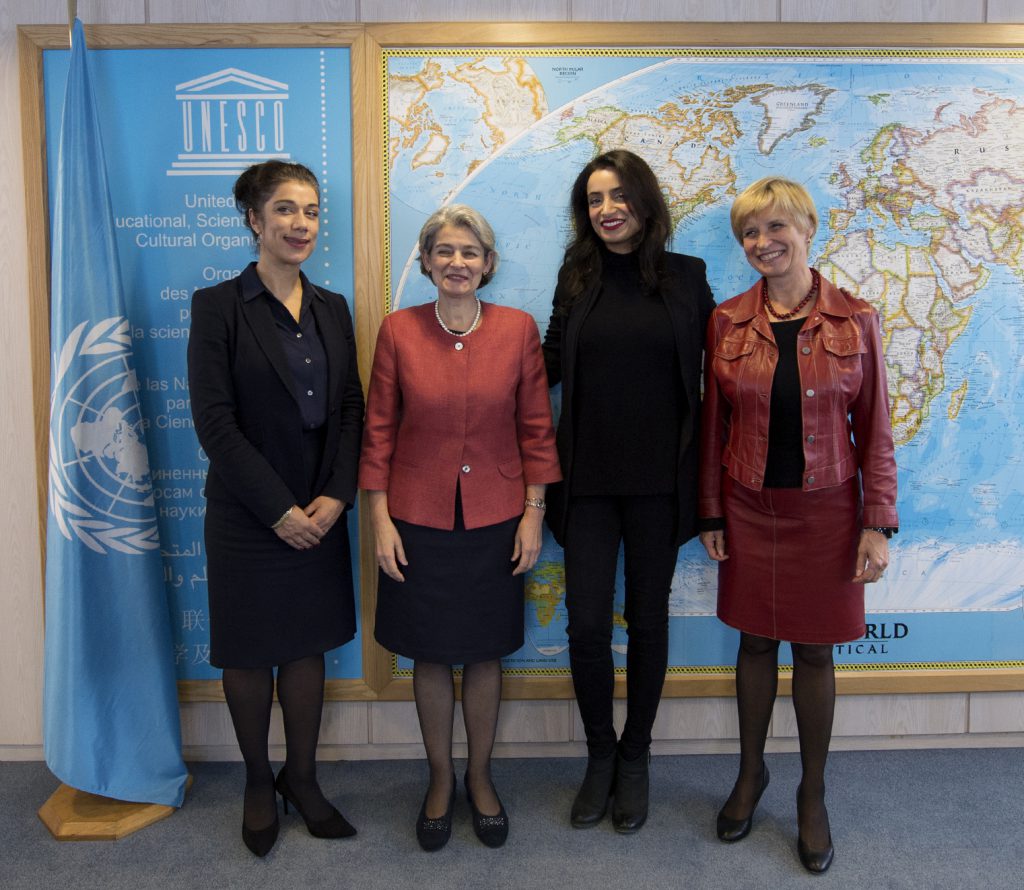