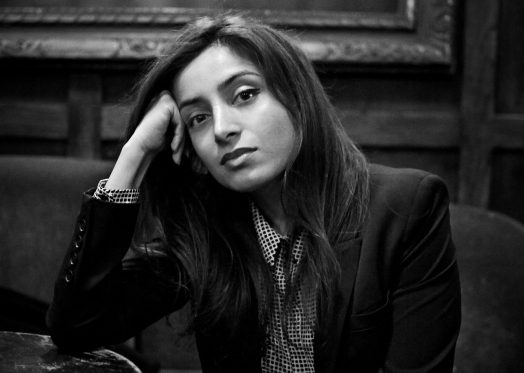 On March 7th SXSW hosted a virtual discussion addressing ways in which violent extremism can be prevented in the classroom. As part of this conversation Deeyah spoke alongside esteemed experts in the field: Michael Duffin of the State Department; former Anaheim Mayor Tom Tait; Dr. Mia Bloom of Georgia State University; Dr. Cynthia Miller-Idriss of American University; Jennie King of the Institute for Strategic Dialogue and Arno Michaelis, a former white supremacist who appeared in Deeyah's Emmy winning documentary White Right: Meeting the Enemy.

This discussion was originally intended to take place at SXSW (South by Southwest) in Austin, Texas. The SXSW Conference & Festivals celebrate the convergence of the interactive, film, and music industries. SXSW has been running for over 30 years. It is normally one of the highlights in America's cultural calendar. However, due to the Coronavirus pandemic the conversation was hosted virtually this year.

The discussion can be viewed here.