Deeyah Khan at the 9/11 Memorial Museum 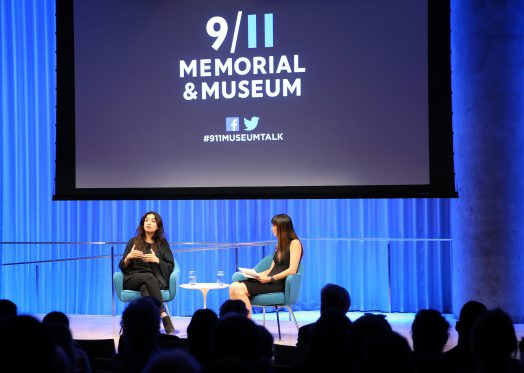 Deeyah Khan has won two Emmy awards for her documentary films. She has spent years exploring how people are drawn into extremist ideologies through filming with Islamist extremists, convicted terrorists, former jihadis, and current and former neo-Nazis.

She spoke about these experiences and outlined methods of countering extremism at the 9/11 Memorial Museum in May 2019.

The discussion can be watched here.