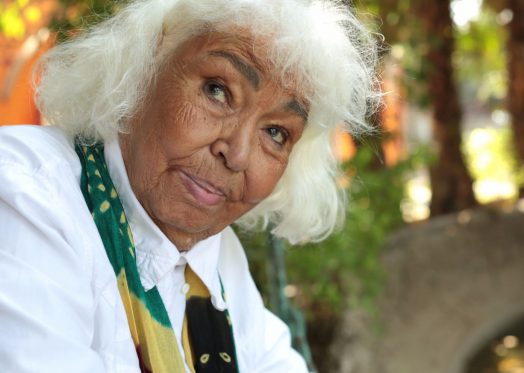 On Tuesday February 21st, BBC One will broadcast a documentary about Egyptian author Nawal El Saadawi. Nawal El Saadawi is a pioneer of feminism in the Arab world, including raising awareness of female genital mutilation, which she herself was subjected to. She has published over 50 novels, memoirs and studies of women’s oppression – which have been translated into many languages and have won numerous international awards.

The film titled 'She Spoke the Unspeakable' is produced by Jill Nicholls, and will be first shown on February 21st at 10:45pm GMT on BBC One.