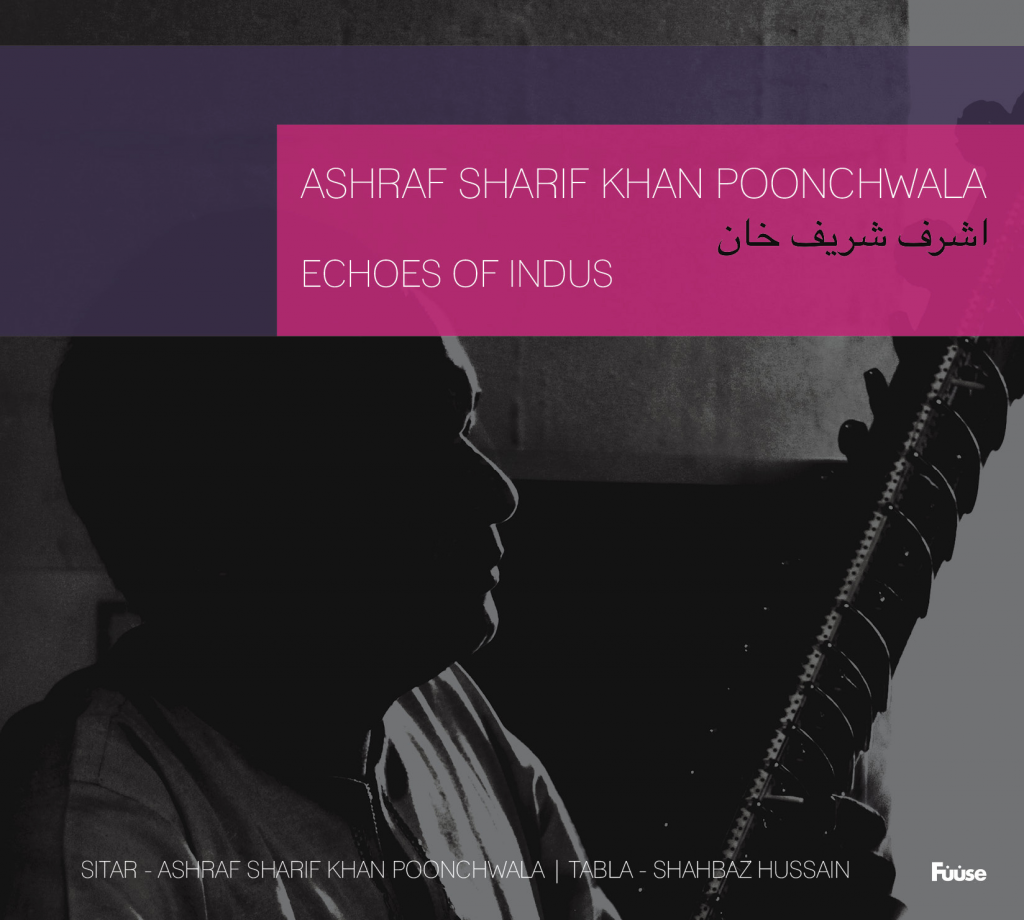 South Asian classical music is a unique synthesis of Hindu and Muslim traditions, an expression of peace, devotion and love that transcends the distinctions of caste, creed, religion and language.

In Pakistan today, due to regressive and reactionary religious orthodoxy, modernization, apathy and lack of support for traditional classical music and its artists, it is becoming less and less viable for the keepers of this musical tradition to transmit the artform.  Younger generations are discouraged from involving themselves in preserving and developing this tradition.  Caught between the upheaval of globalised culture and the puritan anti-culturalism of religious fundamentalists, the rich and unique heritage of traditional music in Pakistan is in danger of extinction. This tragic loss is exacerbated by the disreputable status of music as a vocation in Pakistani society.

Ashraf Sharif Khan Poonchwala, son of legendary musical genius Ustad Sharif Khan Poonchwala, belongs to generations of exceptional musicians who have cherished the musical traditions of Pakistan and understood the significance of keeping this music alive. He is among the last of the remaining Pakistani maestros. With rigorous dedication to his art and a bountiful combination of discipline and creativity which forms the bedrock of transcendent musicianship, he is carrying the classical music traditions of Pakistan into the future.

“Although threatened by conflict and chaos in society, music provides an expression of hope, and identity. Being a lifelong devotee and practitioner of this music, it is with great humility I pay my respects and honour the heritage of my forebearers through recording their art and songs to preserve and share their gift of music with new generations, so it will not be lost forever.”  Deeyah explains and continues:

“Music can bridge the gulfs of segregation and fear. Music is a resonance that vibrates through our entire being. Music is the language of the soul, of the specific and the universal, of longing, of prayer, of identity and of home.  Music has the ability to unify people, cultivating harmony not just within its own structures and forms, but also between the artist and the audience and those who listen and become unified in the rhythms and melodies. Music becomes a direct connection shared between everyone, secular and devout.”