Behind the Rage: America’s Domestic Violence 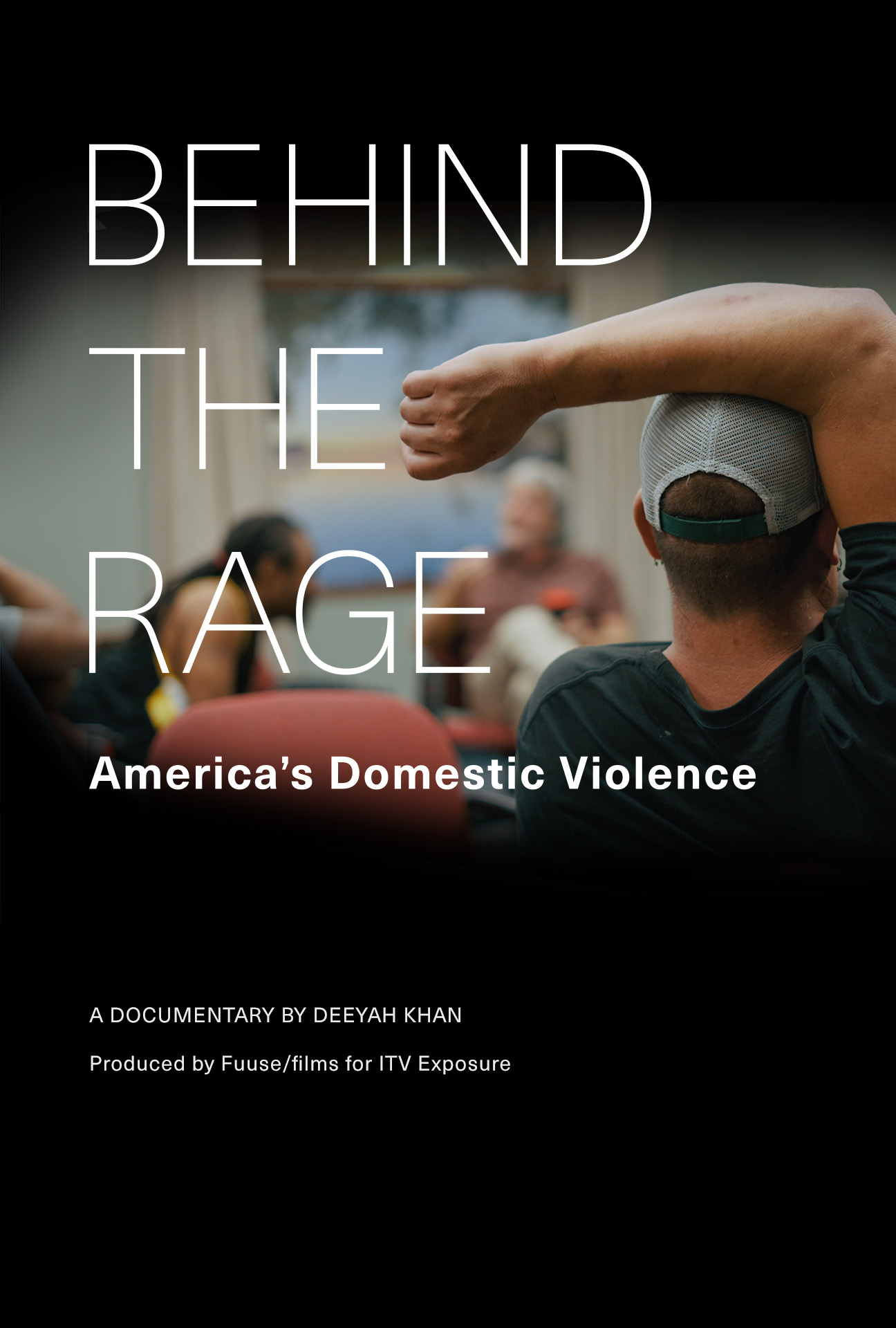 In America, most female homicide victims are killed by their current or former partner and one in 4 women experience domestic violence or abuse. In this special documentary for ITV's acclaimed Exposure strand, the Bafta and Emmy-winning filmmaker Deeyah Khan asks a simple question : is it possible to reduce these endemic levels of male violence? In search of an answer, she hears heartfelt testimonies from survivors and victims’ families, and gets vital insights from social workers and psychologists who work with violent men. And she speaks to those whose voices are rarely heard in conversations about domestic violence yet hold the key to stopping it: the perpetrators themselves.

Behind the Rage: America’s Domestic Violence will premiere on ITV in the UK on Monday October 17th 2022 at 22:45.

Directed and Filmed by Deeyah Khan