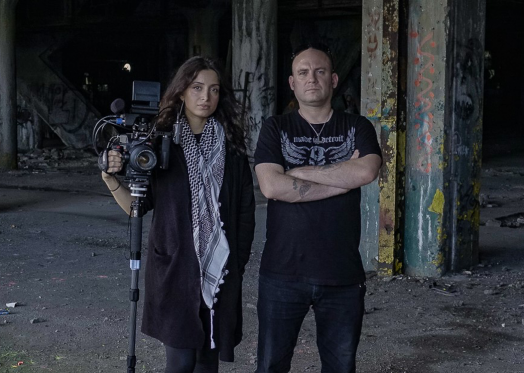 The British Academy of Film and Television Arts today announced that White Right: Meeting the Enemy a Fuuse film directed and filmed by Deeyah Khan has been nominated for a prestigious BAFTA Award.

White Right: Meeting the Enemy is one of four films recognized in the Current Affairs category demonstrating the very best in televised journalism.

Today’s recognition marks the second BAFTA nomination for Fuuse and Deeyah Khan. JIHAD received a nomination in the same category in 2016.

The Virgin TV British Academy Television Awards will take place on Sunday May 13 at the Royal Festival Hall in London and will be screened on BBC One in the UK.